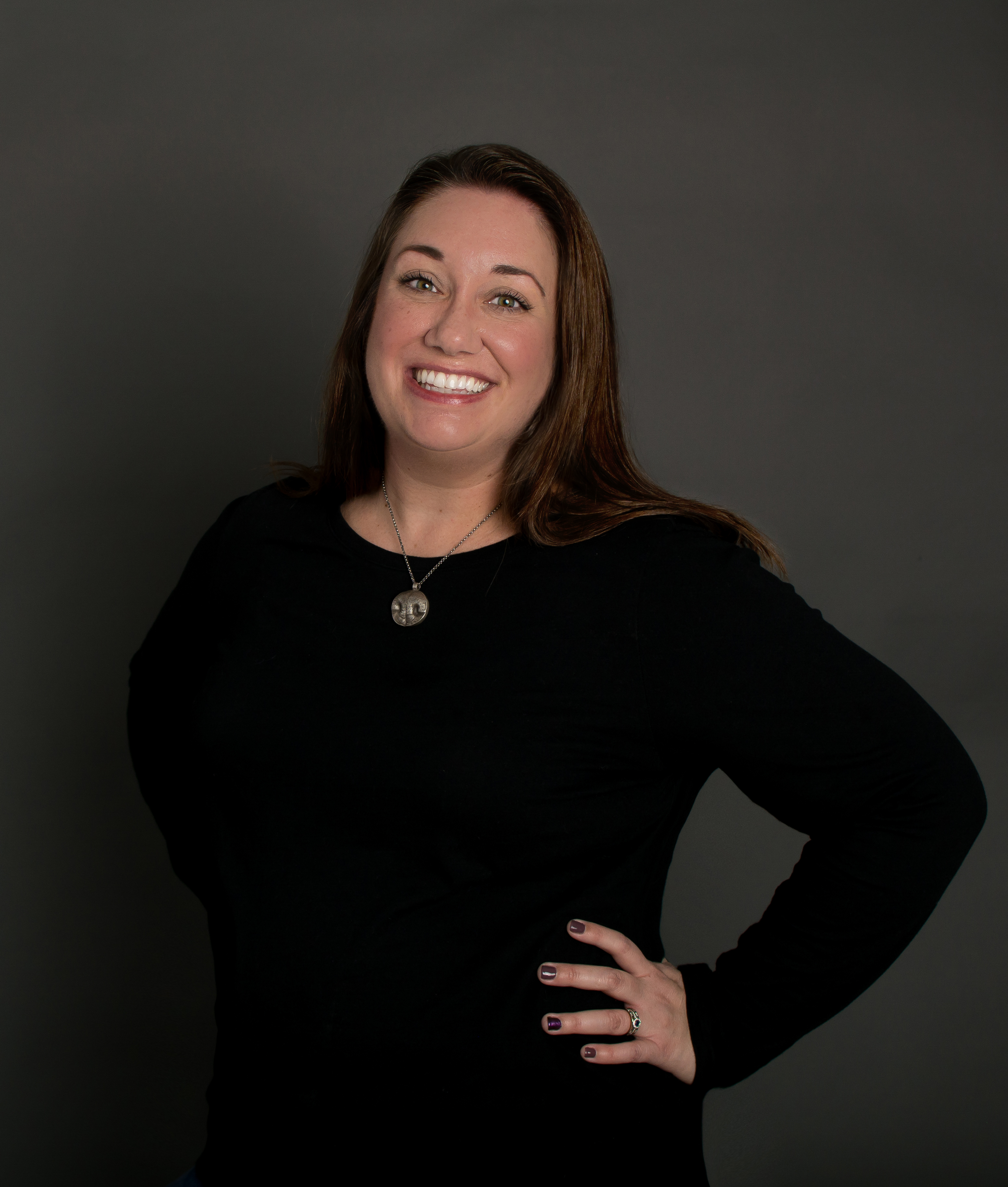 Groucho Marx once said he found television to be very educational.

“The minute somebody turns it on, I go into the library and read a good book,” he added.

Even in this age of technology, it is still important to celebrate books and the people who write them.

In that spirit, Right Move Entertainment of PA, in partnership with the Altoona Area Public Library and ArtsAltoona, is sponsoring the Greater Altoona Area Book Festival.

This inaugural event for the local arts scene will be on Saturday, May12 from 10:00 a.m. to 4:00 p.m. at the Altoona Area Public Library.

Eric Shields, owner of Right Move Entertainment of PA, is an avid reader and book collector. He has been to book festivals in other communities and thought a similar event would be a hit in Altoona.

“I want to share my love of reading and support local literacy programs,” he stressed. “I’m addicted to reading newspapers. There are always stories in Sunday papers about local authors.”

Shields is especially interested in spotlighting authors with ties to Western and Central Pennsylvania. He reached out to two such writers – John Pielmeier and John Russo – who will headline the gathering.

According to his biography, Pielmeier began his career with the play and movie Agnes of God. His resume includes more than 25 film, television movies, and miniseries, and many awards and award nominations. His first novel, Hook’s Tale, was recently published.

Russo boasts 20 books published and 19 feature movies in worldwide distribution. His biography notes he began by co-authoring the screenplay for the horror classic Night of the Living Dead. He plans to direct a movie remake of his cult hit Midnight.

Besides those featured authors, local authors from a variety of genres will appear at the festival. They include Hollidaysburg poet and short story writer Tom Catalano, contemporary romance author Lindsay Detwiler, also a Hollidaysburg resident, history writers Jim and Sue Gindlesberger of Johnstown, and State College children’s author Denise Kaminsky.

The entire roster of writers scheduled to appear is listed on the website. As of early this week, Shields said about 40 had already committed. More local authors are invited to register through the website by April 30.

Authors and merchants (bookstores and comic stores) are invited to purchase vendor tables in advance. Tables for non-profit agencies such as libraries, historical societies, and genealogical societies are available at no charge. That deadline is also April 30.

Jennifer Knisely, Director of the Altoona Area Public Library, is excited about the festival and saluted Shields’ vision and efforts.

“We like to home grow a lot of local talent,” she stated. “This event can support budding authors and showcase those who have already broken out. Hopefully it will inspire more people in our area to do some creative writing.”