From Nashville Songs and Stories

By Kendyl Ramsey May 4, 2018 Uncategorized

Take a moment and consider this. Your favorite singer may have not actually written the song that sold millions of copies. Sure some singers and bands do write their own music. But many singers buy from or partner with talented songwriters for their next big hit. Without songwriters, our favorite star may not be our favorite. 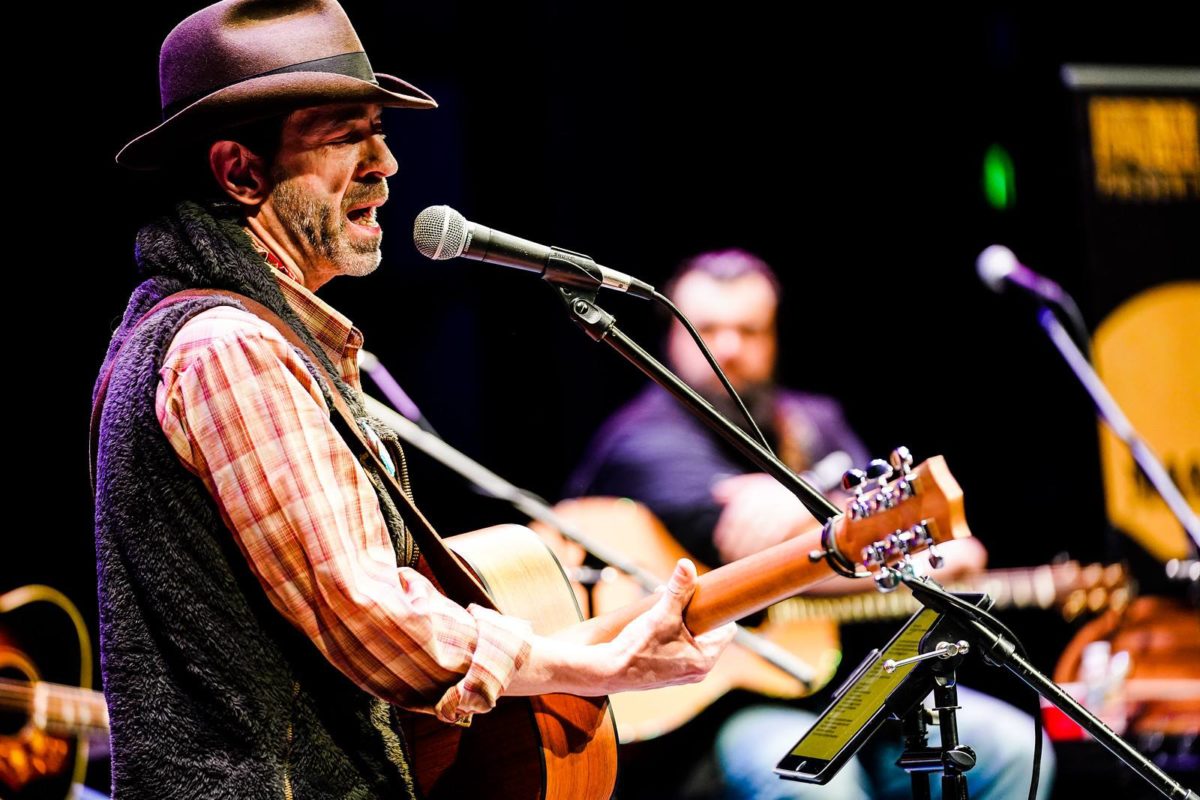 Round the Mountain Music

Taking inspiration from the Nashville music culture, JT Garber and Dana Snyder formed Round the Mountain Music. Round the Mountain has begun to bring to our area the talent of Nashville songwriters to the Altoona area. For these Nashville writers, the road to success was not always easy and has provided great inspiration for their work. Nashville’s unique way for writers to share their songs are through in-the-round performances. Playing at famous Nashville locations, songwriters play acoustic versions of their songs and share the stories behind them. It is these in-the-round performances that Round the Mountain Music seeks to bring to our area.

Songs and Stories Vol. 1 was the first in a series of in-the-round shows. This show featured the talents of Levi Lowrey, Erin Enderlin, and Travis Meadows. While I had never heard of these songwriters, I had definitely heard some of their songs on the radio! The true pleasure of this show was to hear how each of the writer’s lives and experiences influenced their work.

The second installment of From Nashville was even better than the first! Brice Long, Phillip White, and Monty Homes were the featured songwriters for this concert. One of the things that I love about the in-the-round format of these shows, is how relaxed the night is. Even though I was sitting in a beautiful theater, I felt just like I was enjoying a jam session in my living room. The rest of the audience picked up on this relaxed feeling singing, clapping, and interacting with the performers. After the concert, I was able to meet and chat with Brice, Phillip, and Monty. They were just as genuine and kind as they appeared on the stage. 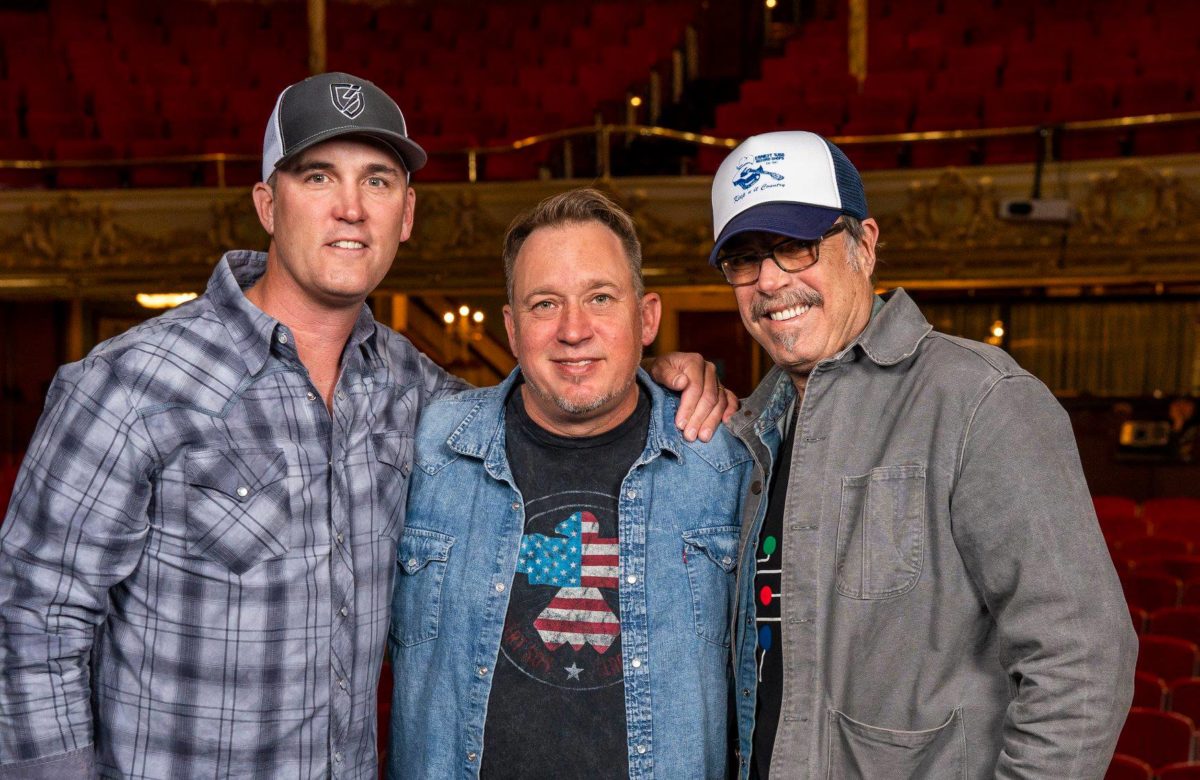 Whether you saw either of the prior concerts or not, you will want to be sure to get tickets for Saturday, June 23! Cory Batten, Karyn Rochelle, and Kent Blazy will be sharing their songs and stories. JT Garber believes this concert could be the best concert of the series and should not be missed.

From Tucson, Arizona, Cory Batten’ first number one song was Blake Shelton’s “She Wouldn’t Be Gone.” His second number one was Chris Young’s “Gettin’ You Home” which he co-wrote with Kent Blazy. Kent Blazy was raised in Lexington, Kentucky and has written songs for Garth Brooks, Chris Young, Kenny Chesney, and more. Garth Brook’s first number one, “If Tomorrow Never Comes” was written by Kent. Wilmington, North Carolina naive Karyn Rochelle, began writing songs at a young age. After moving to Nashville she was a background vocalist for Martine McBride. She has written songs for LeAnn Rimes, Reba McEntire, and Sara Evans. Some of her hit songs have been “Red High Heels,” “Don’t You Know You’re Beautiful,” and “Georgia Rain.”

Tickets to Songs and Stories Vol.3 can be purchased online from the Mishler Theater using this link https://tinyurl.com/y8o47lt6.

If you attended any of the previous concerts, let me know in the comments section what your favorite part of the performances was.