Cresson Lake Playhouse Turns Up the Volume on Shakespeare 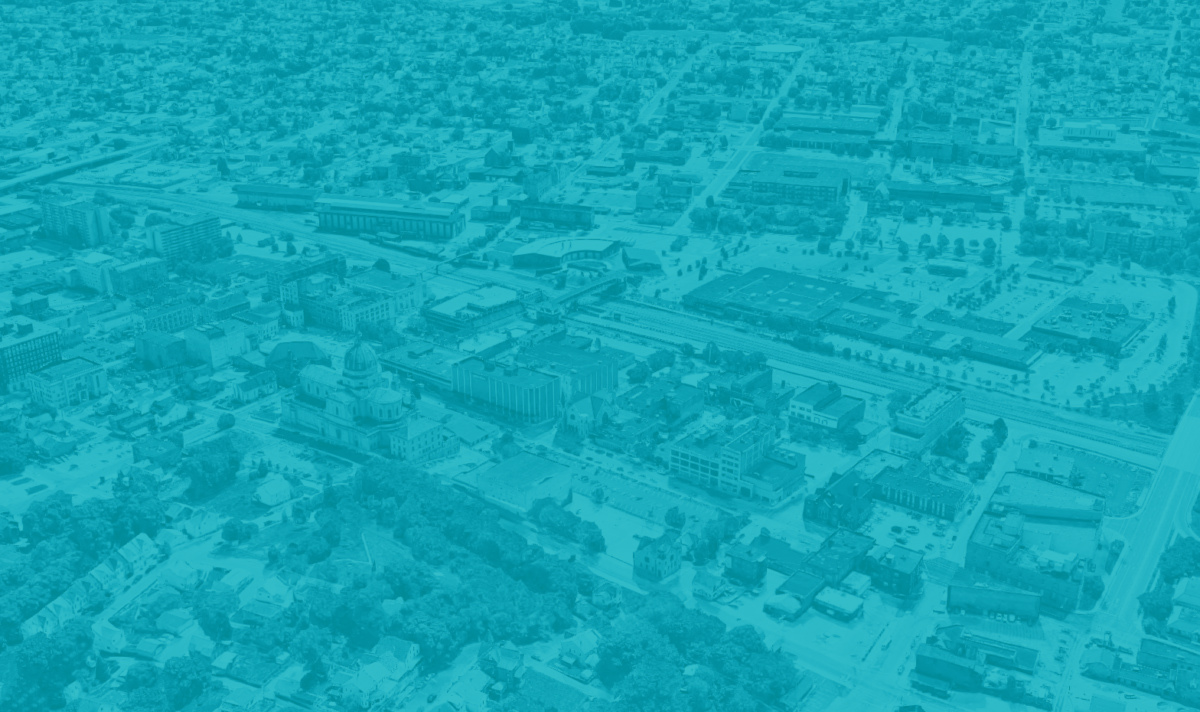 When it comes to the work of William Shakespeare, the burning question is often not “To be or not to be?” Rather, it is “Do you enjoy it or not?”

Regardless of your views on Shakespeare, an upcoming area production promises to delight audiences.

The Complete Works of William Shakespeare: Abridged will run August 30 through September 8 at the charming Cresson Lake Playhouse in Loretto. 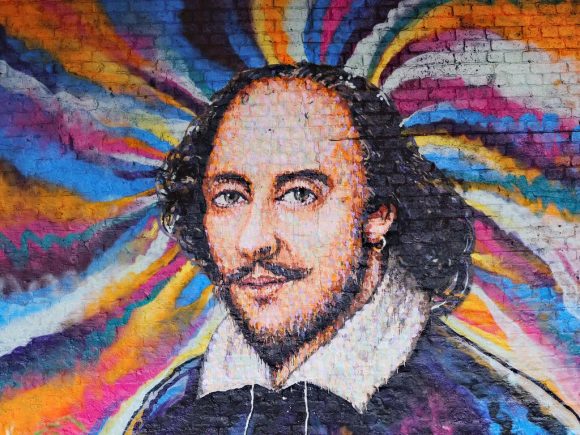 Don’t let the title fool you. The play promises to be anything but stuffy.

According to Stephen Guice, a lot of features make this play unique.

For one thing, it involves only three actors – including Guice. The trio all play versions of themselves.

“There’s a lot of leeway with the script,” he noted. “There’s room for improv and ad lib. You can change things up a bit. Imagine if Monty Python did a parody of Shakespeare. That’s really what this is.”

For Guice, this production is a homecoming of sorts. He played the same character for the Altoona Community Theatre production of the same play in 2005.

“I’m re-exploring something I did 13 years ago,” the Altoona resident added.

Kate Kale Wolf directed the 2005 show, and she is also directing the current production.

“It’s the same basic script, but we updated all of the pop culture references,” she stated.

The staging, Wolf added, is also different, noting the more intimate setting of the Cresson Lake Playhouse and the surrounding seating.

In a nutshell, the production is based on Shakespeare’s work, but it features a group of Shakespeare buffs (the three actors) getting together to spoof Shakespeare’s classic writings and put their own fun spin on them.

Their spoofs include a cooking segment, a rap, and a football game, Wolf revealed.

“For the most part they are freestanding pieces, but it’s all woven together by the script, she mentioned. “There are a lot of quick changes and a ton of props and costumes. There are a lot of liberties taken with Shakespeare’s work. Audiences can really relate to it, enjoy it, and laugh at it. It’s just a fast-paced and fun evening.”

Guice said Shakespeare is often treated so formally. This show is the opposite.

He and the other two actors play several Shakespeare characters throughout the production. In one instance, Guice plays the legendary Juliet.

“In this, it’s not hard at all,” said Guice on the challenges of playing a female character. “You’re making so much fun of it.”

Another link to the 2005 ACT production is Eric Wolf, husband of Kate. Eric acted in the 2005 show and is serving as stage manager of the current play.

Performances are 7:30 each night except for a 2:00 p.m. matinee on Sunday, September 2. There is no show on Labor Day – September 3. Tickets are available through the CLP website.