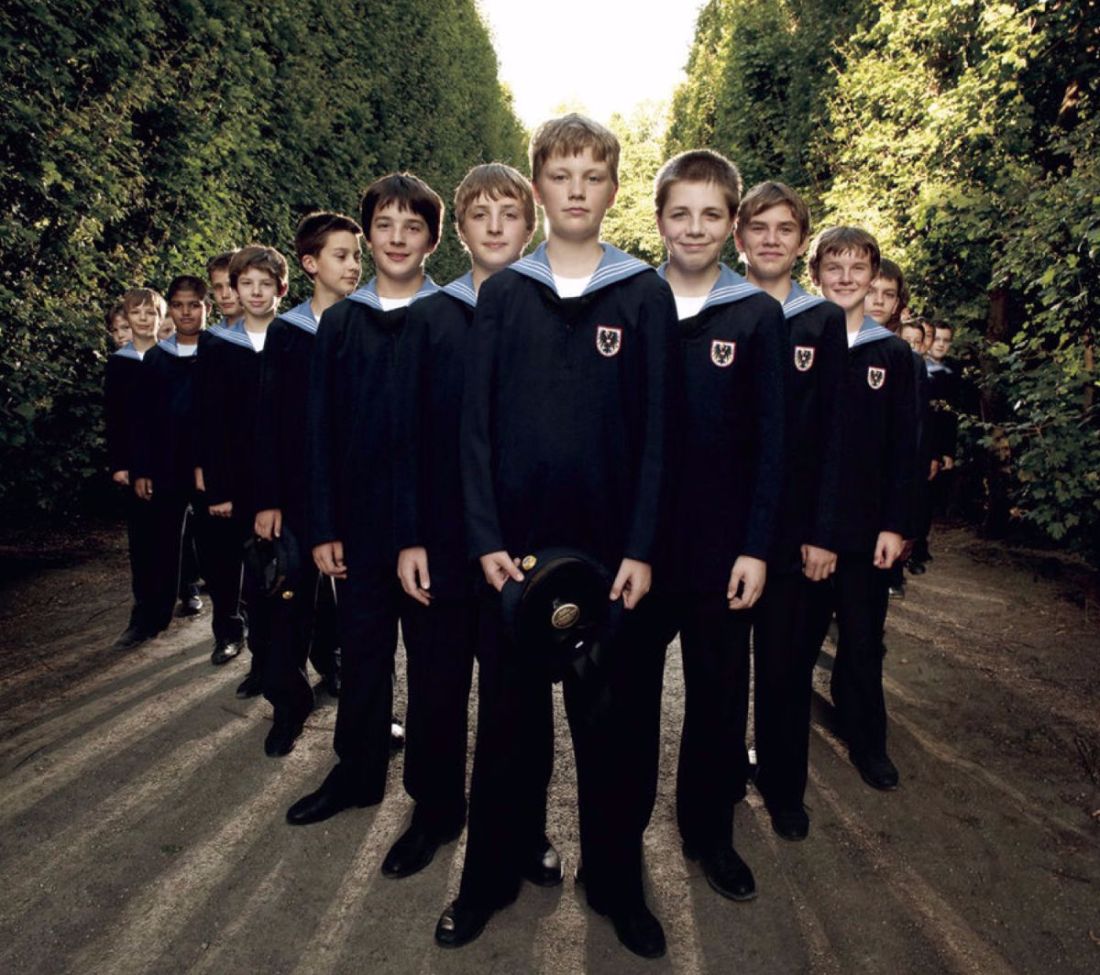 In the history of the world, Cathedrals have served not only as places of worship, but also as marvelous sites to celebrate God’s gift of the arts.

“How do we evangelize people for Christ?,” asked Leslie Thayer, Music Director of the Cathedral of the Blessed Sacrament in Altoona. “It’s not always going out and beating on doors or having five Masses each weekend and daily Mass. Of course that brings in people, but beyond that, the Cathedrals of the world have historically been centers of the arts, centers where people can come and experience Christ.”

In that spirit, the Cathedral of the Blessed Sacrament will host the world-renowned Vienna Boys Choir on October 27 at 7:00 p.m.

The concert, according to Thayer, will be a unique opportunity for the Cathedral to welcome individuals of any faith tradition to the sacred and architecturally stunning structure.

“They will experience Christ in a very spiritual and interior way and have an opportunity to hear an international choir that will, indeed, be singing the praises of Christ in addition to the more fun parts of their concert,” she added. “This is part of the ministry of a Cathedral.”

Recognized as one of the finest vocal ensembles in the world, the Vienna Boys Choir frequently performs throughout North America in houses of worship and great concert venues such as New York’s Carnegie Hall and Chicago’s Symphony Hall.

“The choir is comprised of 100 young boys from the ages of 8-14 or until their voices change,” explained Thayer. “The choir itself is broken up into four subsections and two of those subsections tour at any given time, and two remain in Vienna, and then they all return to Vienna for the annual Christmas concert that many people associate them with on international television.”

So how did the Cathedral become fortunate enough to host such a prestigious group of musicians?

“It’s such a story, and so totally out of the blue,” Thayer said.

As part of a fall tour, the choir has upcoming concerts scheduled in Scranton and then West Virginia. Since there are rules that limit how much time children can travel, scheduling a stop between the two locations became necessary, she explained.

A New York representative of the Vienna Boys Choir reached out to a professor of Music at Penn State University, who recommended the Cathedral as a possible venue.

“They needed to make the stop, and here we are today,” laughed Thayer.

The October 27 performance promises to delight the audience.

“They will start out with sacred pieces, and then they’re going to branch off into “Music of the Americas,” which would include folk songs from many traditions in various languages,” Thayer noted. “They’re going to do a piece of music from movies here in the United States. It’s just going to be a varied program that people will enjoy, and we’re hoping to fill the Cathedral with folks who have liturgical interest and just want to have fun with children and music.”

Perhaps best of all, there is no ticket charge to attend the concert thanks to generous benefactors such as the Independent Catholic Foundation, which has made a sponsorship commitment to the Cathedral’s Concerts Under the Dome series.

“Throughout Europe and in many United States dioceses, the local Cathedral serves as a hub for expressing sacred music in its full glory,” stated Chris Ringkamp, President and CEO of the Independent Catholic Foundation. “We are honored to support Leslie Thayer’s efforts to restore a similar vision at the Cathedral of the Blessed Sacrament.”

A free-will offering will be taken at the concert to support Concerts Under the Dome.

“Everyone is welcome to come to this place of God, this house of Christ, and experience the Vienna Boys Choir and every other opportunity for worship and art that the Cathedral has to offer,” Thayer insisted.