Lots of Bad News in the Arts Community and Some Good News!

By Donna Gority May 21, 2020 Around the Area, Letters from The Board, Theatre 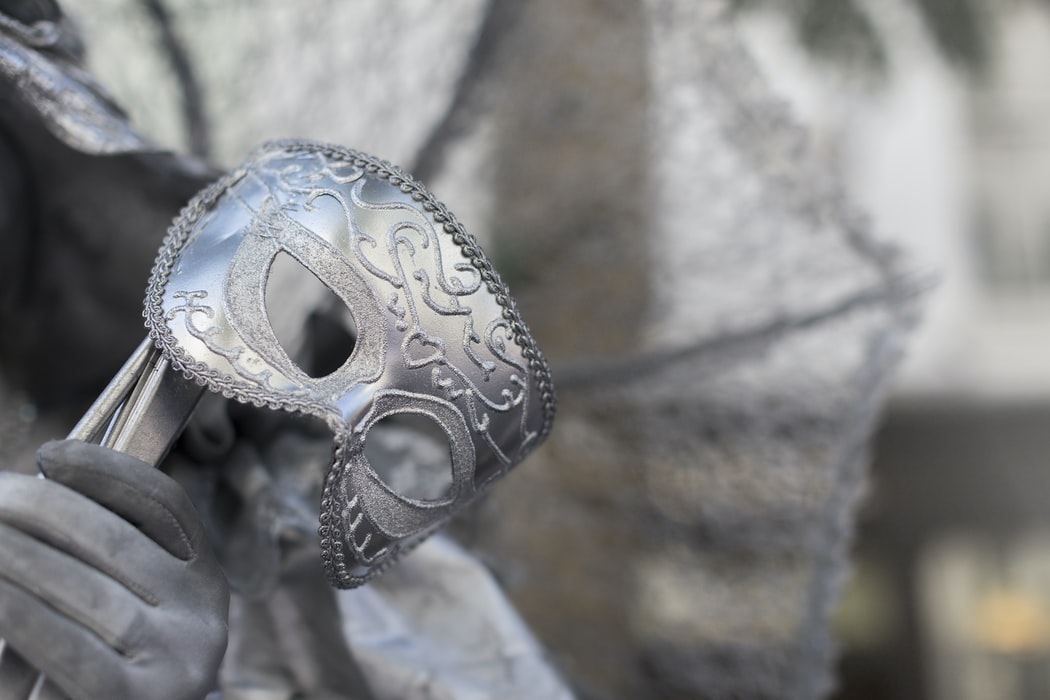 Ever since Governor Wolf issued his Stay-at-Home orders, arts and entertainment organizations and venues have been forced to postpone or outright cancel events that were scheduled for the spring and early summer. Some events have been postponed more than once, as initially everyone was more optimistic about the duration of the COVID-19 impact on our lives. Now the longer term duration is being acknowledged.

Blair County Arts Foundation  (owners of the premier arts venue in Blair County, the historic Mishler Theatre) had to postpone the performance for their Night for the Mishler which had been scheduled to take place on March 14. They still held the dinner at Chris and Jen Cook’s new facility, The Triangle Banquet Center, but Almost Queen had to be rescheduled initially at the request of the performers to May 30 and it is now scheduled for August 22. BCAF also had to cancel the remaining spring performances of their popular Family Theatre Series. They had been planning to kick-off a new Star Series with Katie Kadan (The Voice finalist) on May 7, that has now been postponed to August 27. In the good news category, the BCAF has just launched their own YouTube channel and Mishler Mania: A Virtual Celebration of the Arts. Follow them on Facebook as The Mishler Theatre to stay posted on all of the latest developments.

Many of the organizations who rent the Mishler Theatre have also been forced to cancel or postpone scheduled events. The Altoona Symphony Orchestra altoonasymphony.org canceled their March 21 concert, The Voice of Deliverance, that was to be held at Calvary Baptist Church; the April 18 concert, Lasting Impressions; and the planned May 16 pops concert featuring Nick Palmer returning as conductor, both of which were to be at the Mishler. A very sad end to their season. In the good news department, ASO will be continuing to feature interesting musical highlights on the Altoona Symphony Orchestra Facebook page.

Altoona Community Theatre  had previously announced that their last show of the season, Gypsy, to be directed by Bryce Cossitor, was postponed from April 30 to May 3 to July 9 to 12 but it was just announced that the show has now been canceled. They have also canceled their Summer Drama Camps which were to be held at the ACT rehearsal hall. Regretfully they have furloughed their Executive Director Cindy Stanbro for financial reasons, brought about by the lack of revenue being generated and the uncertainty going forward.

A bit of good news, however, is that ACT has come up with a very creative way to hold their annual Isaac Awards  honoring local high school musicals and all who work to make them happen. This year many of the schools weren’t able to produce their shows, so the Isaacs will be different from the usual format and will be held virtually. Please click on the link above to learn about the details and how you can view the show! You can also Like and Follow ACT on their Facebook page and join the group bACTstagers to be in the know.

Unlike ACT who had only one show of their season canceled, Cresson Lake Playhouse  has just announced the heartwrenching decision that they have canceled their entire season of shows at the barn. The season was to kick-off this past week with one of their Unplugged shows, which is a showcase of talent involved with the theatre performing musical numbers, mostly from Broadway musicals. This normally takes place at the barn theatre, but this year they produced it as CLP Unplugged and Online as a means of seeking donations to support the theatre. The video is available on YouTube with links to it on their website and Facebook page.

Things Unseen Theatre Company canceled their scheduled May performances of The Woolgatherer, but they are getting very creative! They have announced that they are producing 45 Plays for 45 Presidents, directed by Matt Michrina totally virtually! This show, very fitting for a Presidential election year, is a comedic look at the 45 men who have served as the Presidents of the United States. Auditions are being held online currently through May 30th, by the performers who wish to “audition” shooting footage of themselves at home under the direction of the production team. Information and a required form are available through their Facebook page. The show will be rehearsed and recorded remotely. Once the recordings are complete they will be compiled into a film which will be released as a pay-for-view online on September 24. Local celebrities are encouraged to submit audition videos for consideration for cameo appearances in the show. Congrats to Things Unseen for this groundbreaking approach in this area!

I am going to end for this week on that happy, exciting note and a promise to share more updates from local organizations next week. Be sure to follow our Facebook page, too, we share many of these updates and events there.

On Memorial Day, please honor those who gave the ultimate sacrifice for our freedom in our great country!
Donna