By Donna Gority June 4, 2020 Around the Area, Arts, Dining, Letters from The Board, Music, Theatre 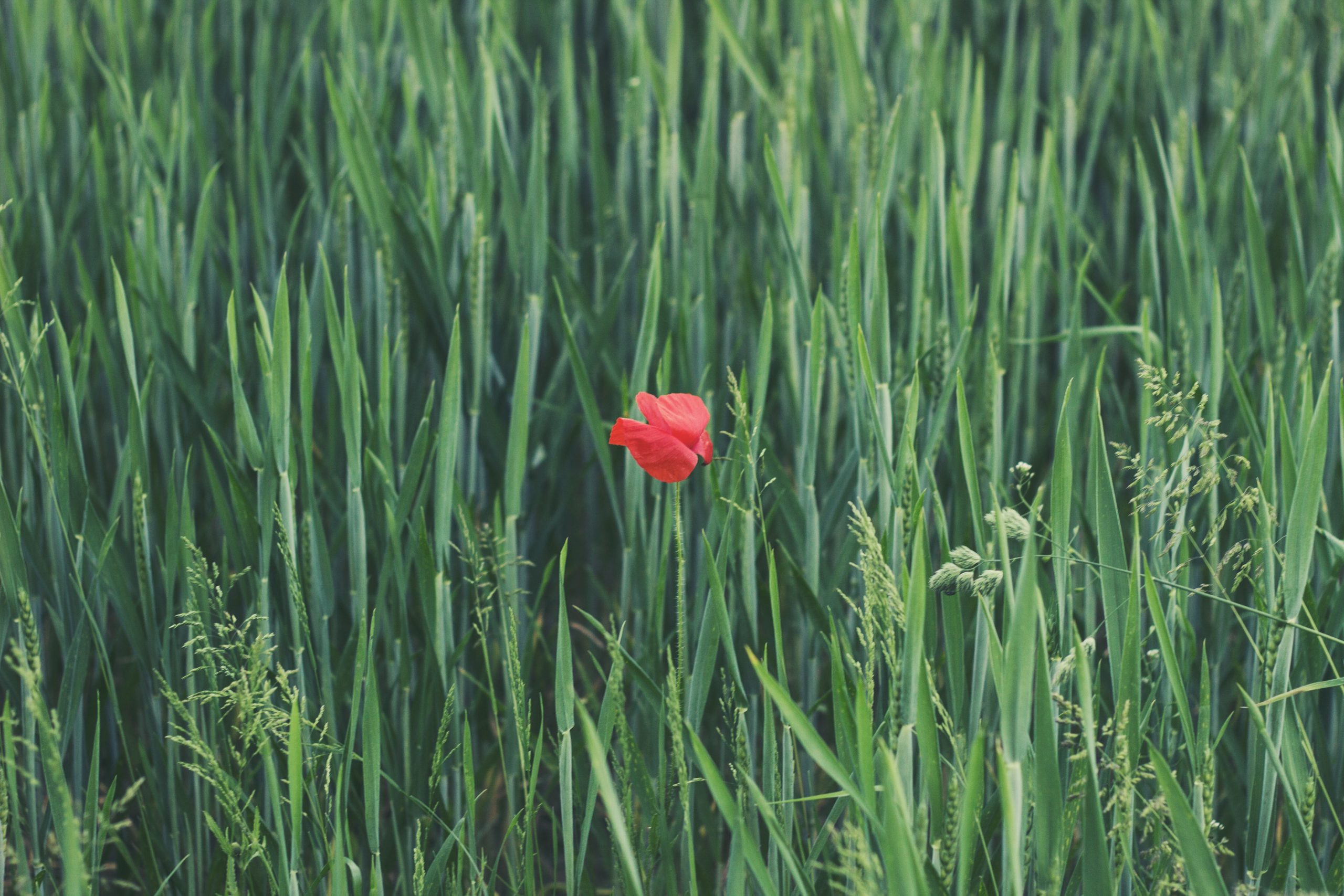 First, on behalf of all of us at ArtsAltoona, I want to thank Doug Rhodes of Doug’s DAWGS for his graciousness and generosity for supporting us with his set up at Sam’s Club last Saturday! People really love his dawgs – they were in line waiting to order almost all of the time that we were there! A huge thanks also to Claudia Montero, our AmeriCorps member, who wore the Frank (hot dog) costume that the Altoona Curve let us borrow! She also created a great display highlighting some of our wonderful local arts organizations and venues, along with bringing a table, chairs, and our banner to set up our ArtsAltoona presence behind Doug’s food cart. Thanks also to new board members, Dutch Brennan and Candy Holliday, who handed out informational flyers about ArtsAltoona to those who came by. We also appreciate Doug’s wife, Stephanie, who came to assist Doug and make sure he had all of the supplies he needed to keep serving up his goodies! Doug has set up a couple more dates with Sam’s – Sunday, June 21 (Father’s Day) and Sunday, July 5, so come out, have some good eats and ask us what’s new with ArtsAltoona! We hope we’ll see you then.

Now, back to the bad news/good news stories from two weeks ago. P&J Productions has been producing community concerts featuring local talent on Memorial Day Weekend for the past few years. The show scheduled for this year “I Want My!–A Tribute Concert Celebrating the Glory Years of Music Television” has been rescheduled for Labor Day weekend, now set for September 5th at the Mishler Theatre. P&J Theatre Works was also set to present Guys and Dolls this coming weekend. Plans have had to change and they are now set to bring the classic musical to the Mishler Theatre January 7-10, 2021! In some even more exciting news, the “J” in P&J, William Allen Jones, has established a new production company, Carysel Entertainment, which represents and promotes his musical, literary and creative works. An October world premier is in the works for “John Lennon 1980” a play Will wrote based on the book John Lennon, 1980: The Last Days in the Life by award winning author Ken Womack (formerly at Penn State Altoona). How exciting is that? For this lifelong Beatles fan it is VERY exciting!

Round the Mountain has been very successful over the past couple years at growing their From Nashville: Songs & Stories series featuring Nashville songwriters performing “in the round.” Number 9 was originally scheduled for Friday, March 20, then rescheduled for May 14, and is now set for Friday, August 28 at the Mishler Theatre from 8 to 10pm. The same line up of songwriters will be performing as were originally scheduled – Danny Myrick, Matt Warren and Travis Howard. More info is available on their website or Facebook page.

The season finale of scheduled performances by the Blair Concert Chorale, Sing for Joy which was to feature Ivyside Pride from Penn State Altoona on April 4 was rescheduled for May 17 and was going to include the BCC Children’s Choir, since Penn State Altoona was closed down due to the COVID-19 pandemic. Unfortunately, this performance to be held at the First Lutheran Church in downtown Altoona also had to be canceled. For the good news stay tuned for the announcement of their new Artistic Director.

As Blair County goes to the Green status starting tomorrow, June 5, we will begin to see more events being scheduled, although with restrictions of social distancing for safety, we are looking forward to seeing you all soon! We have some events coming up at the ArtsAltoona Center that I’ll be sharing with you soon.